Wood News readers may recall from our January 2017  “Show Us Your Shop” that Tony Rumball from Canberra Australia had access to three shops – one of which was his local (community) Mens Shed.

Mens Sheds promote the well being and health of men and play a role in the prevention of social isolation by providing a safe, friendly and welcoming place for men to work on meaningful projects, socialize and contribute to the wider community.

Tony has told us that in his Mens Shed there are a number of “woodies” with interests in woodturning, toy making, furniture repair and generally making wooden ‘stuff’.

For the first time, some of these members recently entered projects in the Craft competition in the annual Canberra Agricultural Show. The entrants had various levels of skill and experience but all wanted to ‘give it a go’  and they submitted these projects: 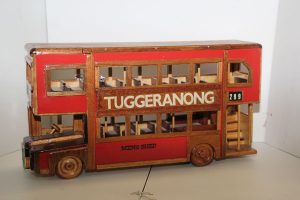 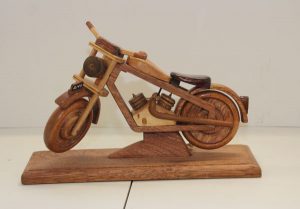 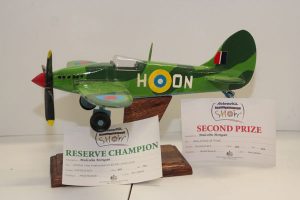 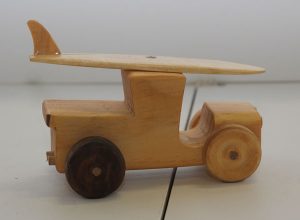 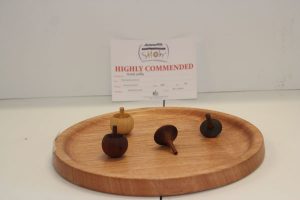 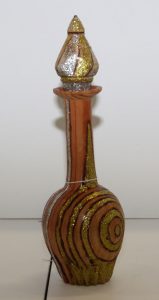 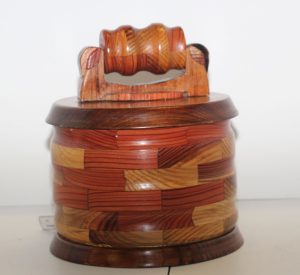 All enjoyed the experience and are looking forward to next year’s competition!

Return to the May 2017 issue of Wood News Online